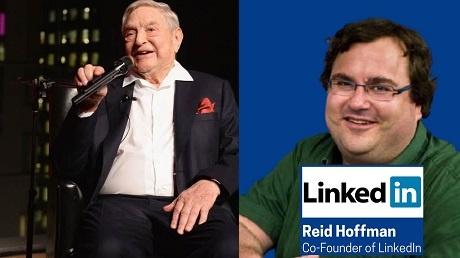 As if the media weren’t liberal enough, far-left billionaire George Soros is joining the billionaire co-founder of LinkedIn (perhaps the most useless social networking site of all time) in launching a new media venture.

According to Fox News:

Good Information Inc. launches on Tuesday and will be led by former Democratic strategist Tara McGowan, according to Axios.

So, Soros is launching his own ministry of truth, complete with the Orwellian name “Good Information Inc.”

“Good Information Inc. aims to fund and scale businesses that cut through echo chambers with fact-based information. As part of its mission, it plans to invest in local news companies,” Axios reported.

McGowan claimed the group could potentially invest in “entities across the political spectrum,” but history suggests it will refrain from helping conservatives as Hoffman and Soros are strong backers of liberal causes.

Good Information Inc., the latest venture from Hoffman and Soros, will reportedly invest in new businesses and solutions that attack the “disinformation crisis” in America. 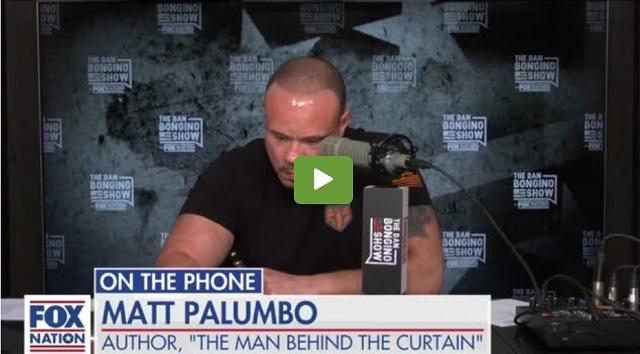 As I argue in my new book on Soros, if there’s anyone fueling a disinformation crisis in America, it’s him.

Funding the media is nothing new for Soros, of course. From 2004 to 2011 alone Soros spent nearly $50 million funding about 180 media organizations, and “news infrastructure” such as journalism schools and industry organizations.

There are links between Soros and at over thirty mainstream news outlets that are household names.

Other publications and news companies represented by journalists that serve on Soros-funded boards include the following:

There’s certainly a lot of disinformation out there in the press – but fewer than 10% of journalists are Republicans. If we really want to fight disinformation, perhaps we should focus on the 90% dominating the national conversation.

Matt Palumbo is the author of The Man Behind the Curtain: Inside the Secret Network of George Soros

Brutal murder of Trump supporter by BLM/Antifa detailed. Saw Our ‘Hats’ And ‘Hunted Us Down’: Alleged Witness Recounts Fatal Shooting Of Right-Wing Protester In Portland "We've got a couple of 'em right here, pull it out, pull it out!" An alleged ...

BLM/Antifa ignore working class Americans. Hey BLM/AntiFa: What About the Workers? Yeah, I know, as a good liberal lady was telling me the other day: Given the obscene inequality of today’s capitalism it is time to do something. Yes. But compar...