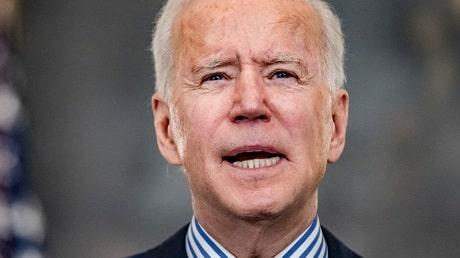 The 12-state coalition said Biden overstepped his constitutional authority by declaring there were “social costs” of continued greenhouse gas emissions in a Jan. 20 executive order. The lawsuit, filed in the U.S. District Court for the Eastern District Court of Missouri, argued that assigning such costs is a “quintessentially legislative action” that falls within Congress’ authority.

“The Biden Administration’s calculation of ‘social costs’ would justify imposing trillions of dollars in regulatory costs on the American economy every year to offset these supposed costs,” the lawsuit said.

Biden’s executive action determined that there was a “social cost” of continued carbon, nitrous oxide and methane emissions. “Social cost” refers to the estimated dollar value incurred by the U.S. for every additional metric ton of carbon emitted into the environment, according to the Government Accountability Office. 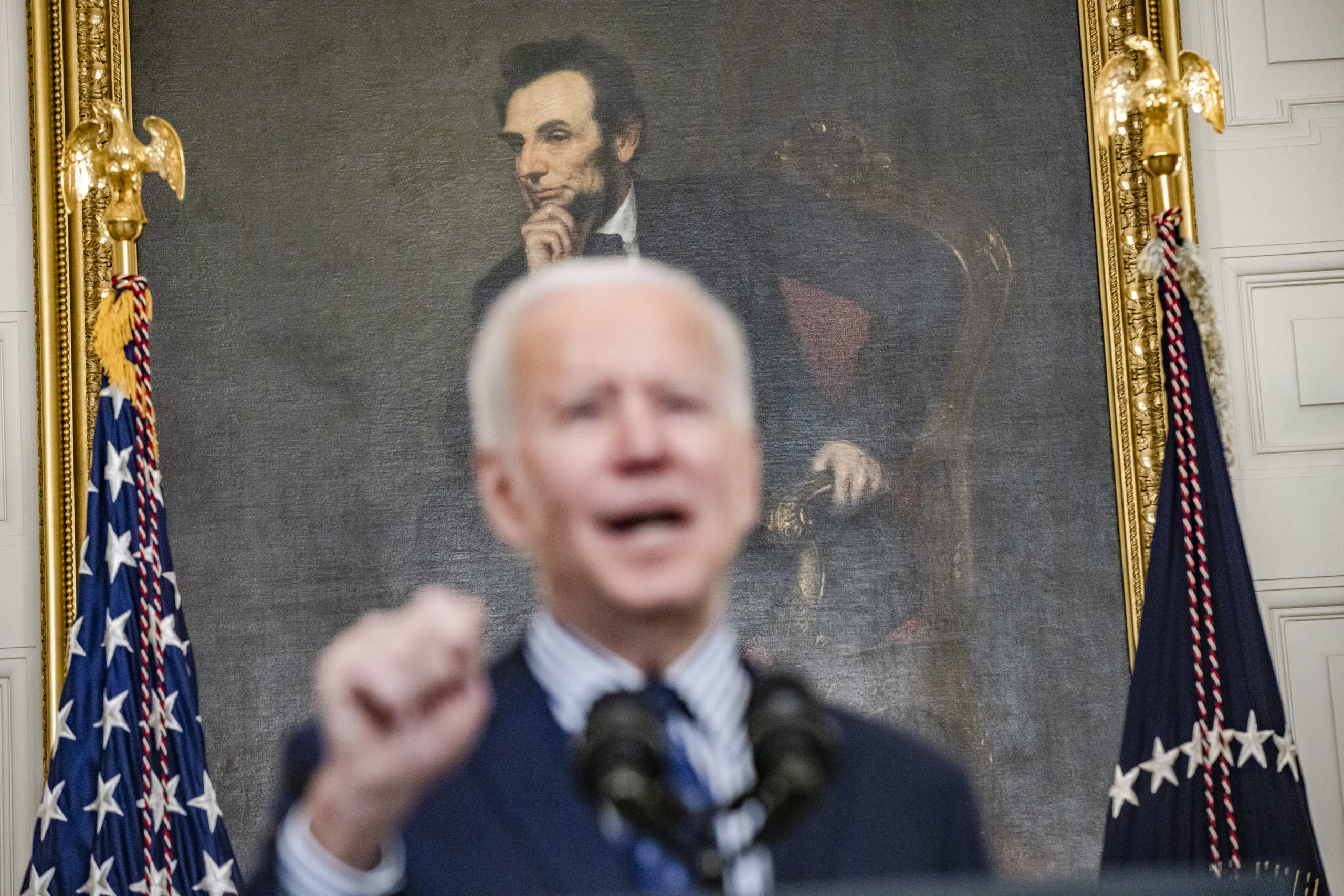 “Manufacturing, agriculture, and energy production are essential to Missouri’s economy and employ thousands of hard-working Missourians across the state,” Missouri Attorney General Schmitt, who led the coalition, said in a statement Monday.

“Under President Biden’s executive order, which he didn’t have the authority to enact, these hard-working Missourians who have lived and worked this land for generations could be left in the dust,” he continued.

In addition to the order being an overstep of Biden’s authority, Monday’s lawsuit argued it would lead to severe economic devastation. Biden’s order targets reliable and affordable energy production that lifts millions out of poverty, creates jobs, enables innovation and promotes U.S. energy independence, the lawsuit said.

“It will destroy jobs, stifle energy production, strangle America’s energy independence, suppress agriculture, deter innovation, and impoverish working families,” the lawsuit stated. “It undermines the sovereignty of the States and tears at the fabric of liberty.”

“From higher energy bills to lost jobs, this massive expansion of federal regulatory power has the potential to impact nearly every household in this state – that’s why today I’m leading a coalition of states to put a stop to this executive order and protect Missouri families,” Schmitt said.

Biden ordered a working group to provide him a list of recommended policies and regulations that he could pursue to reduce the use of such greenhouse gas emissions by Sept. 1, 2021. The working group released its initial report on Feb. 26.