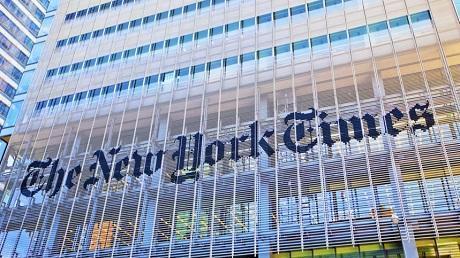 The New York Times at the end of 2019 launched the 1619 Project to“reframe” American history.

Forget any racial decency in our history. We’re rotten to the core, according to the 1619 Project.