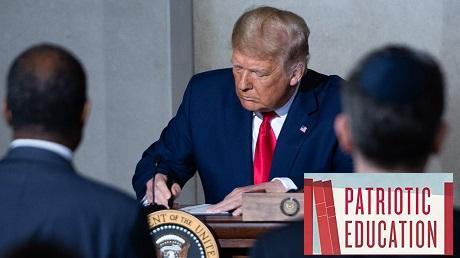 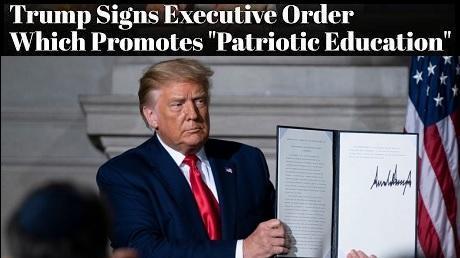 U of Chicago English Dept: only black studies considered 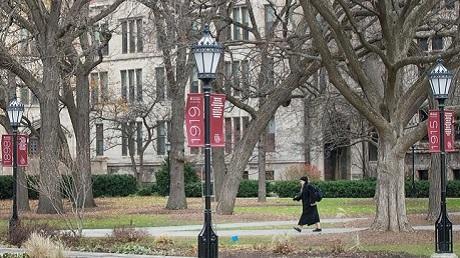 U of Chicago English Dept: only black studies considered. University Of Chicago’s English Department Says It Will Only Accept Applicants Who Will Work In Black Studies.

The English Department at the University of Chicago will only accept applicants who are interested in working in Black Studies, the University’s website says.

“The English department at the University of Chicago believes that Black Lives Matter, and that the lives of George Floyd, Breonna Taylor, Tony McDade, and Rayshard Brooks matter, as do thousands of others named and unnamed who have been subject to police violence,” the statement begins. 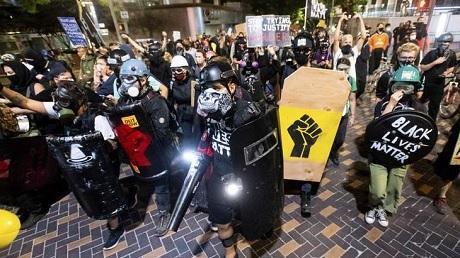