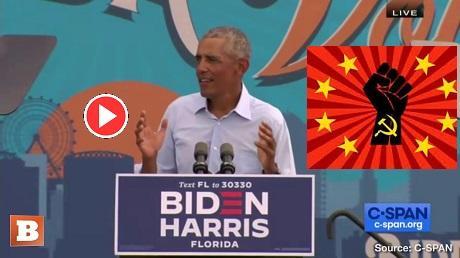 Former President Barack Obama spoke at a drive-in rally in Orlando, Florida, on behalf of Joe Biden (D) Tuesday and forcefully defended the Black Lives Matter protests that have taken place across the country — many of which have been dominated by looting and violence.

“But Joe and Kamala, they care deeply about people, America, and they care about our democracy,” Obama told supporters before defending the protests.

“They understand that protest is not un-American. This country was founded on protesting against injustice,” he declared, praising Americans of “all races” for “joining together to declare —  in the face of injustice and brutality at the hands of the state — that Black Lives Matter no more but no less.”

“So that no child in this country should feel the continuing sting of racism,” he added.

Obama told the group that they cannot abandon “all those young people who are out on the streets.” Rather, Democrats must “channel their activism into action.”

Black Lives Matter protests dominated several U.S. cities over the summer following the May 25 death of George Floyd. Many of the protests, particularly those in what President Trump has characterized as Democrat-controlled cities, have been hallmarked by vandalism, looting, and violence, particularly against police officers.

For several weeks, protesters focused primarily on tearing down historic monuments and statues, supposedly in the name of racial justice.

Most recently, protests erupted in Philadelphia late Monday night into early Tuesday morning following a police-involved shooting of a black man armed with a knife. aeriel footage shows mass looting in the city:

Chopper 6 over the scene as a Foot Locker in West Philadelphia is looted following the death of Walter Wallace, who police say was shot by officers after he would not drop a knife. https://t.co/BtTPSlQIwI pic.twitter.com/7hNeLEvJCM

Over two dozen officers were injured as a result of the riots, and one remains hospitalized with a broken leg after an individual in a pickup truck drove through a line of officers. 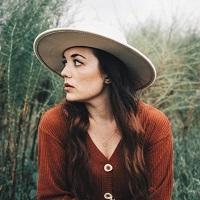 Author: Hannah Bleau @hannahbleau_ @BreitbartNews reporter.
Read full article on BREITBART
Did you like it? Share your thoughts!
Whatsapp