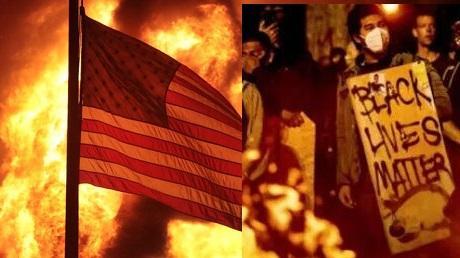 BLM responsible for 91% of the 637 riots in last 3 1/2 months. Black Lives Matter Linked To 91% Of Riots Over Three Months, Study Finds. Engage in violently disruptive or destructive acts (e.g. violence, looting, vandalism, etc.), as well as mob violence in which violent mobs target other individuals, property, businesses, or other groups.”

The Black Lives Matter movement is linked to more than nine-in-ten riots across the country, according to a recent study.

The U.S. experienced 637 riots between May 26 and Sept. 12, and 91% of those riots were linked to the Black Lives Matter movement, according to the US Crisis Monitor, a joint project of the Armed Conflict Location & Event Data Project and the Bridging Divides Initiative at Princeton University.

(RELATED: BLM Co-Founder Says Capitalism Must Be Abolished For Black Lives To Matter) 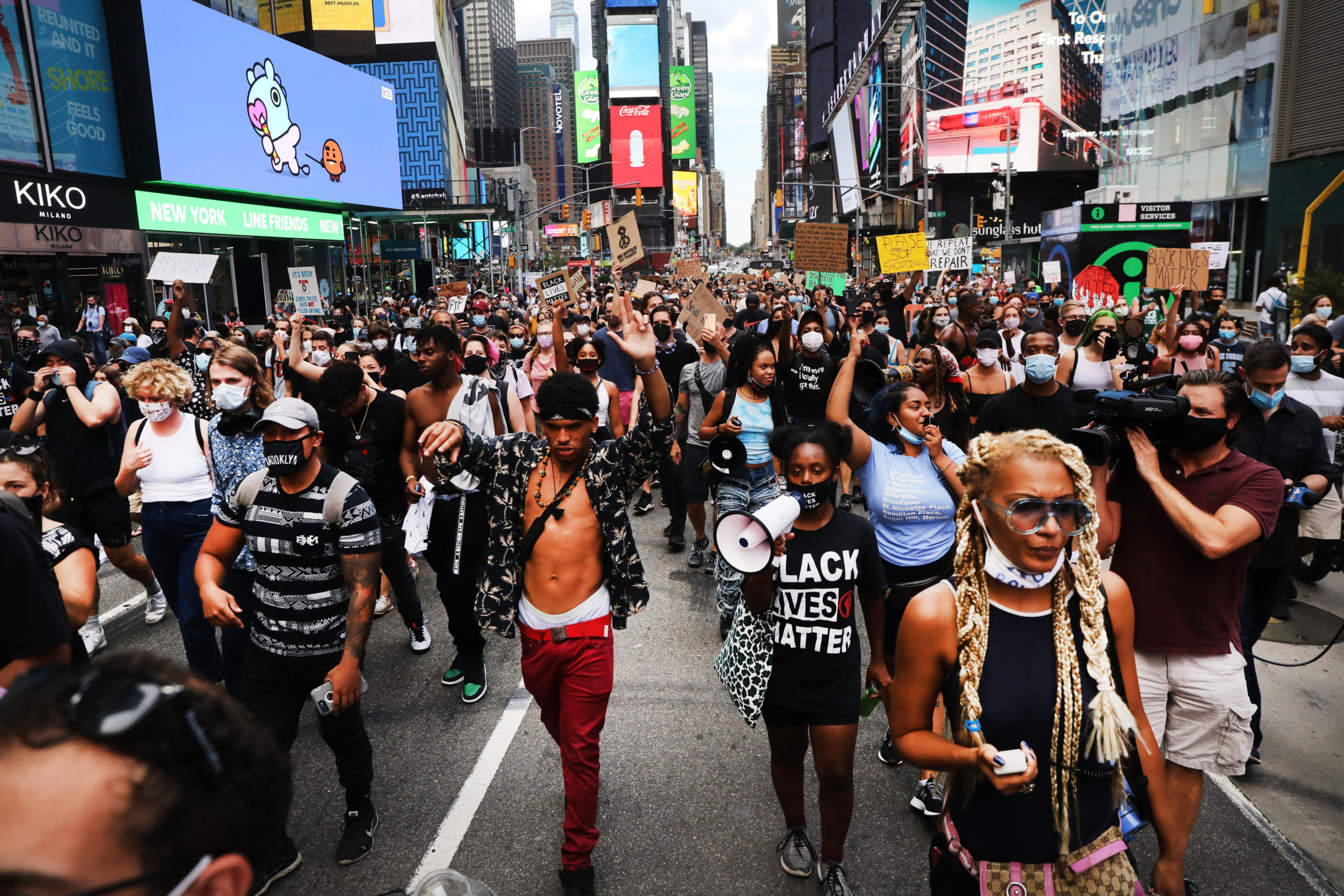 Seven percent of Black Lives Matter-linked events have turned violent, according to the data.

The project defined “riots” as “demonstrations in which any demonstrators engage in violently disruptive or destructive acts (e.g. violence, looting, vandalism, etc.), as well as mob violence in which violent mobs target other individuals, property, businesses, or other groups.”

Black Lives Matter Global Network, the national arm of Black Lives Matter, has seen an explosion in financial support from celebrities and large corporations since George Floyd died after a Minneapolis police officer knelt on his neck for more than eight minutes, according to video of the May 25 incident.

Some Black Lives Matter leaders have declined to condemn rioting and looting.

Black Lives Matter New York leader Hawk Newsome downplayed rioting in an April interview with Fox News. “I think that it is a tool of white supremacy to say if you want freedom, then you get it by protesting peacefully,” he said.

In another interview with Fox News in June, Newsome said, “I don’t condone nor do I condemn rioting.”

Content created by The Daily Caller News Foundation is available without charge to any eligible news publisher that can provide a large audience. For licensing opportunities of our original content, please contact . 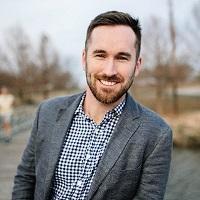 Author: Peter Hasson is the investigative editor at the Daily Caller News Foundation and the author of "The Manipulators: Facebook, Google, Twitter, and Big Tech's War on Conservatives". @peterjhasson
Read full article on DAILY CALLER