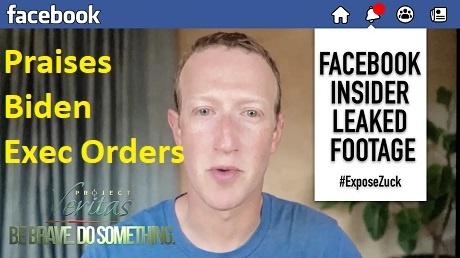 Biden issued a record number of executive orders in his first days in office as he sought to reverse actions taken by former President Donald Trump. One ordered the Department of Homeland Security to “preserve and fortify” the Deferred Action for Childhood Arrivals, or DACA, program. 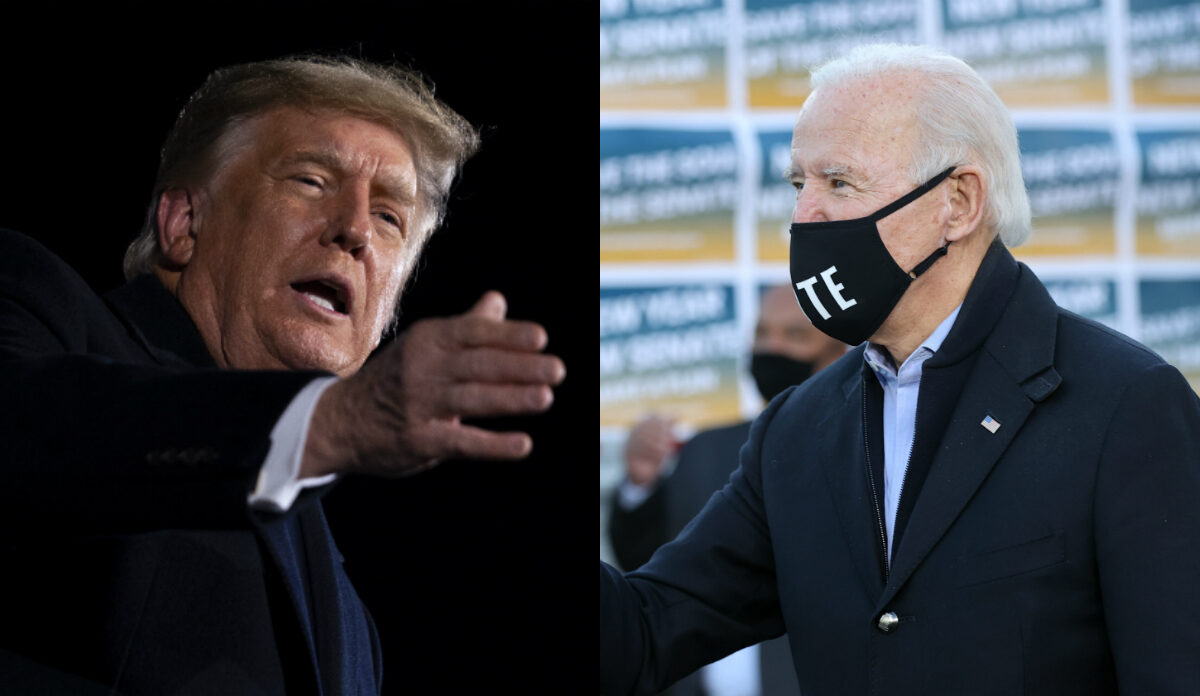 The group also leaked a clip of Zuckerberg disparaging Trump at a Jan. 7 meeting.

“It’s so important that our political leaders lead by example, make sure we put the nation first here, and what we’ve seen is that the president has been doing the opposite of that,” Zuckerberg said at the time. “The president intends to use his remaining time in office to undermine the peaceful and lawful transition of power.

“His decision to use his platform to condone rather than condemn the actions of his supporters in the Capitol, I think, has rightly bothered and disturbed people in the U.S. and around the world.”

Trump gave a speech on Jan. 6 as protesters turned violent at the U.S. Capitol about two miles away. Trump told supporters to go to the building but urged them to remain peaceful. After protesters breached the Capital, he released videos asking them to leave and condemned the violence.

The social media company took a number of punitive actions against Trump in the lead-up to the November 2020 election and ultimately banned him from its website, claiming he was condoning rather than condemning the actions of his supporters. Facebook appeared to take no action against Biden, even as the Democrat issued a number of misleading posts before and after the election.