US Troops Need to Go Back and Fight in Afghanistan 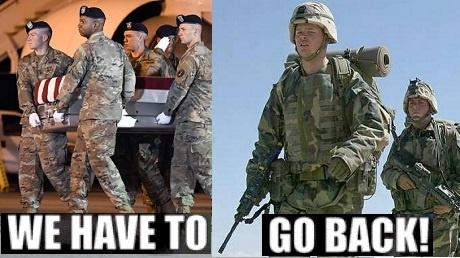 US Troops Need to Go Back and Fight in Afghanistan, Says former CIA director called the Aug. 26 terrorist attack in the capital of Afghanistan President Joe Biden’s “worst nightmare,” adding that he believes American troops need to return to the war-torn nation to combat terrorism.

“I understand that we’re trying to get our troops out of there, but the bottom line is, we can leave a battlefield, but we can’t leave the war on terrorism, which still is a threat to our security,” said former CIA Director Leon Panetta, the secretary of defense under President Barack Obama who oversaw the U.S.-led mission that killed al Qaeda terrorist leader Osama bin Laden.

“We’re going to have to go back in to get ISIS,” he added.

Panetta said U.S. troops should return to Afghanistan when “al Qaeda resurrects itself,” explaining that the United States has not finished its work there and the Taliban, ISIS, and other terrorist groups still remain a national security threat. 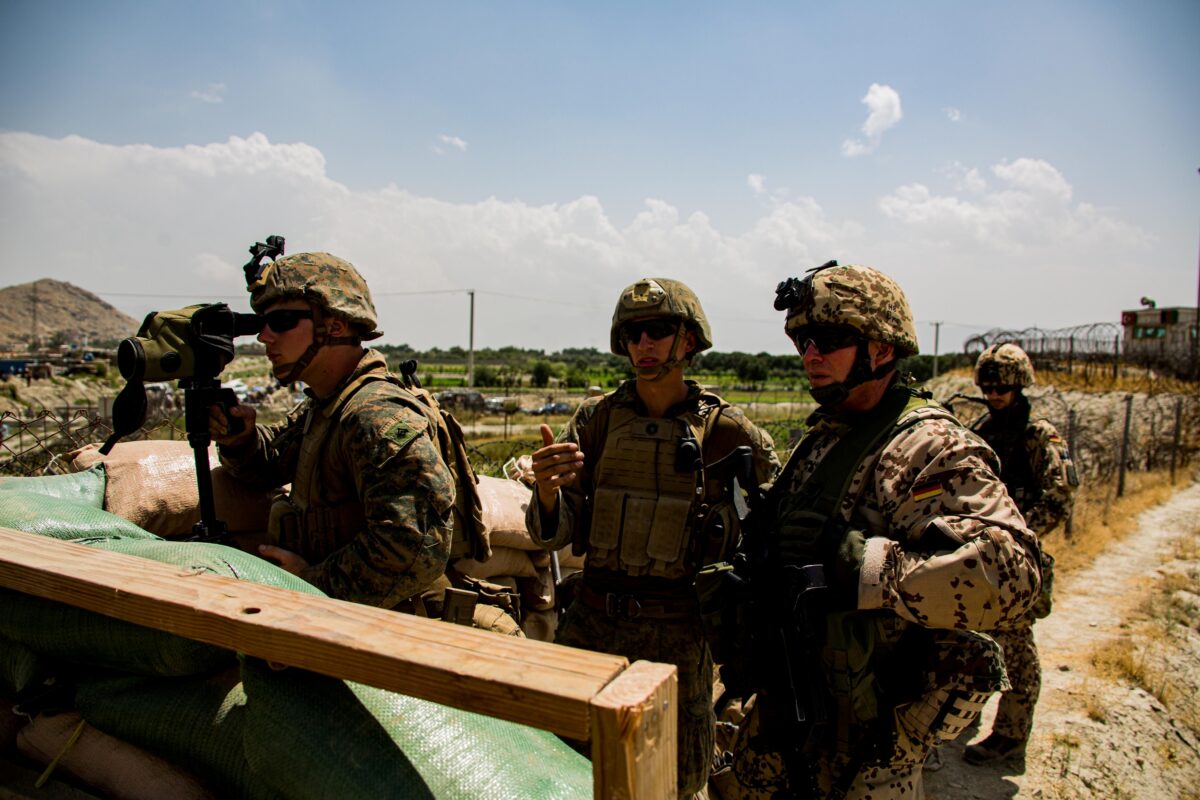 “They gave safe haven to al Qaeda before, they’ll probably do it again,” he said, referring to the Taliban, which previously helped al Qaeda by providing sanctuary, allowing terrorists to plan and carry out deadly attacks around the world.

Although the Taliban recently reassured world powers that it will present itself as “more moderate” than when it imposed Sharia in the late 1990s, Panetta said they are still “terrorists and certainly supporters of terrorists.”

Amrullah Saleh, who says he is Afghanistan’s acting president according to its constitution, has claimed that the Taliban were behind the suicide bombing at Kabul airport. 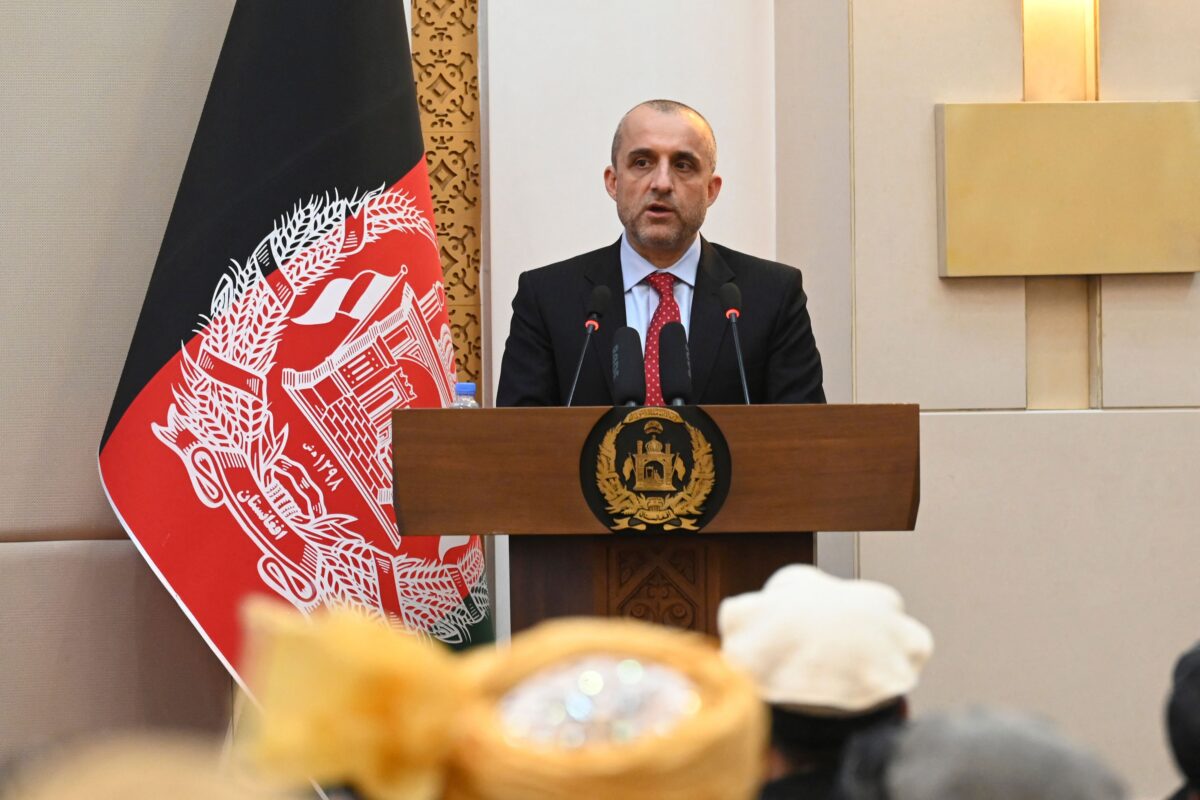 The United States has also not ruled out the possibility of the Taliban being involved in the attack, with Pentagon spokesman John Kirby saying on Aug. 27 that U.S. officials were unsure if the Taliban were involved.

Terrorist group ISIS-Khorasan, an ISIS affiliate, did claim responsibility for the terror attack on Aug. 26, bragging that its suicide bomber managed “to penetrate all the security fortifications” put into place by U.S. forces and the Taliban.

ISIS-K is reportedly made up of mostly disenchanted Taliban fighters drawn to an even more extreme view of Islam that prides itself on a focus of global, rather than local, jihad. They are said to be enemies of the Taliban, but have seen a boost to their ranks after the Taliban freed ISIS prisoners across the country.

U.S. Secretary of State Antony Blinken on Aug. 29 revealed that 300 Americans remain in Afghanistan and are awaiting evacuation amid a heightened terror threat near the airport.

Biden and other officials set an Aug. 31 deadline for all troops to leave Afghanistan, raising questions about whether the administration can successfully evacuate any remaining Americans in the country by that time.

During the pullout, the Biden administration has received significant bipartisan backlash over his handling of the evacuations and for apparently failing to predict that the Taliban would take control over the country, including Kabul, in just a matter of days. Some have also questioned statements made by Biden and his top deputies that U.S. officials are working with, and even reportedly sharing intelligence with, the Taliban.

Melanie Sun and Jack Phillips contributed to this report. 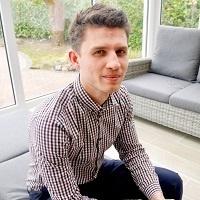