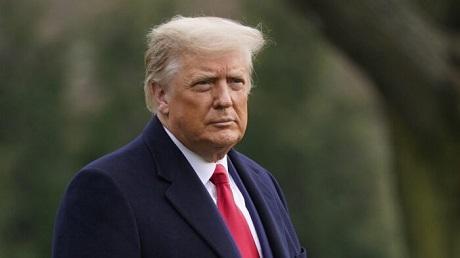 Eighteen percent of respondents to an annual Gallup poll named Trump as the most admired man of 2020, a year after he tied former President Barack Obama for the honor.

Obama was previously chosen as the most admired man for 12 years in a row, including the tie. Obama was named by 15 percent of respondents in this year’s survey, followed by former Vice President Joe Biden at 6 percent.

The survey was conducted over the phone from Dec. 1 to Dec. 17. The results were based on a random sample of 1,018 respondents, all adults 18 or older, living in all 50 states and the District of Columbia. The margin of sampling error was plus or minus 4 percentage points.

Dr. Anthony Fauci, director of the National Institute of Allergy and Infectious Diseases, was chosen by 5 percent of Democratic respondents, 2 percent of independents, and 1 percent of Republicans.

Of those polled, 11 percent named a relative or friend as their most admired man. Another 21 percent didn’t respond, while 19 percent chose “other,” declining to pick among the choices listed. 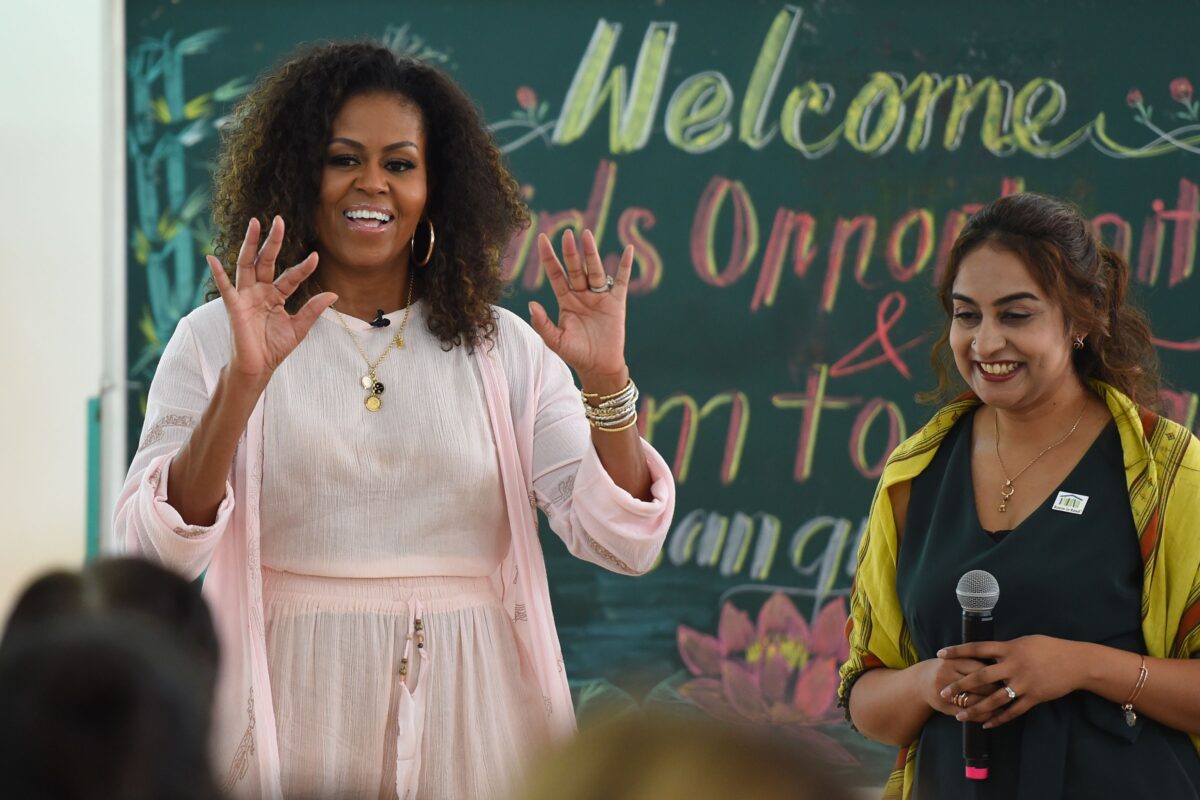 Former U.S. First Lady Michelle Obama speaks to students in the Can Giuoc district of Long An province, Vietnam, on Dec. 9, 2019. (Nhac Nguyen/AFP via Getty Images)

Trump finished among the top 10 for the 10th time. Four times were before he entered politics.

Sixteen percent of respondents named a relative or friend, while 19 percent didn’t express an opinion.