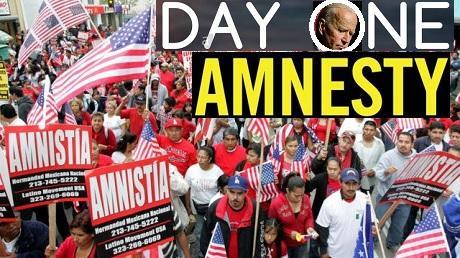 Senate Democrats Push for Full Amnesty for Illegals immigrants and open borders on day one of Joe Biden’s administration.

Warnock, Hassan, Kelly, and Cortez Masto face reelection in 2022, and their elections, as well as their positions on amnesty, will play a pivotal part in whether Democrats will retain the Senate majority.

Biden’s plan would provide amnesty for illegal immigrants that came to America before January 1.

In contrast, Senate Republicans such as Sens. Tom Cotton (R-AR) and Marco Rubio (R-FL) have warned their Republican colleagues not to be fooled by Biden’s amnesty plan.

“Joe Biden is wasting no time trying to enact his radical immigration agenda,” Cotton said this week.“He’s unveiling his draft immigration bill this week, and it’s what you’d expect from the party of open borders: Total amnesty, no regard for the health or security of Americans, and zero enforcement.”

Rubio charged that the country should focus on giving Americans jobs before granting amnesty to illegal aliens.

“Before we deal with immigration, we need to deal with COVID, make sure everyone has the chance to find a good job, and confront the threat from China,” Rubio said.

America should always welcome immigrants who want to become Americans. But we need laws that decide who and how many people can come here, and those laws must be followed and enforced. There are many issues I think we can work cooperatively with President-elect Biden, but a blanket amnesty for people who are here unlawfully isn’t going to be one of them.

Hartline added, “No Senate Democrat can claim to be a moderate with a straight face while embracing the amnesty and open borders agenda of the Far Left.” 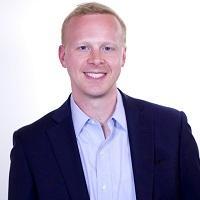