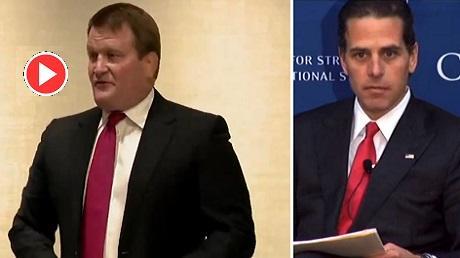 The FBI has asked Tony Bobulinski, a former associate of Hunter Biden's, for an interview this morning.

Yesterday, Bobulinski appeared in front of cameras before the second presidential debate, where he confirmed Joe Biden's involvement in a secret China deal for a $5 million forgivable loan.

A 2017 email from a top official with Chinese energy firm CEFC details the terms of an agreement in which the firm gave the $5 million non-secured, forgivable loan to the Bidens. This is according to a Breitbart interview with Bobulinski.

The New York Post reported on new statements from Bobulinski Thursday morning that confirmed that Joe Biden was referred to as "the big guy" in emails discussing payments, Bobulinski confirmed yesterday. 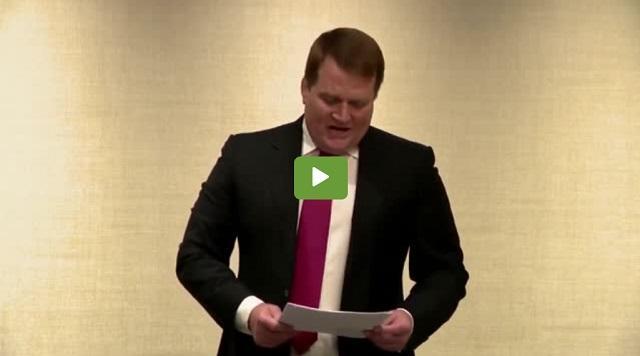 "I am making the statement to set the record straight," Bobulinski said. "Everything I am saying is corroborated," he continued as he stated that he has three phones that he intends to hand over to the FBI this morning. 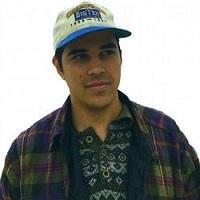 Author: Roberto Wakerell-Cruz. At The Post Millennial, we strive to deliver the news to you as it unfolds, ensuring that you never fall behind on the current or trending news.

The Post Millennial is an independently owned and operated media company incorporated in Quebec. It is owned by Matthew Azrieli
Prev Next