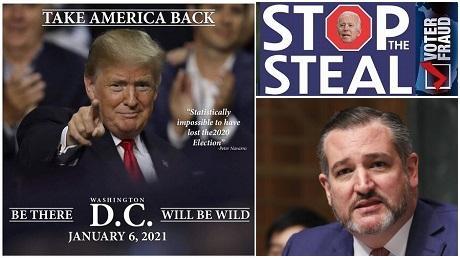 11 More GOP Senators to Object to Electoral College Votes. A group of 11 senators on Saturday announced they’re going to challenge electoral votes during the Jan. 6 joint session of Congress.

“America is a Republic whose leaders are chosen in democratic elections. Those elections, in turn, must comply with the Constitution and with federal and state law,” the group wrote in a joint statement.

“When the voters fairly decide an election, pursuant to the rule of law, the losing candidate should acknowledge and respect the legitimacy of that election. And, if the voters choose to elect a new office-holder, our Nation should have a peaceful transfer of power. The election of 2020, like the election of 2016, was hard fought and, in many swing states, narrowly decided. The 2020 election, however, featured unprecedented allegations of voter fraud, violations, and lax enforcement of election law, and other voting irregularities.”

The allegations of fraud and irregularities in the 2020 election “exceed any in our lifetime,” the group added, noting courts, including the Supreme Court, have repeatedly declined to hear evidence of alleged fraud.

The senators said Congress should immediately appoint an Electoral Commission, with full investigatory and fact-finding authority, to conduct an emergency 10-day audit of election returns in disputed states. Once completed, the states would evaluate the commission’s findings and convene a special legislative session to certify a change in their vote, if needed.

“Accordingly, we intend to vote on January 6 to reject the electors from disputed states as not ‘regularly given’ and ‘lawfully certified’ (the statutory requisite), unless and until that emergency 10-day audit is completed,” the group said.

The session is the final step in the Electoral College system to certifying a president-elect. Taking place two weeks before inauguration day, the session sees the vice president, as president of the Senate, preside over members of Congress counting electoral votes.

Objections are allowed if they’re in writing and supported by at least one representative and at least one senator. If the conditions are met, objections trigger withdrawal from the joint session and a two-hour debate. The chambers then vote on the objection. It is upheld with a majority vote in each chamber. 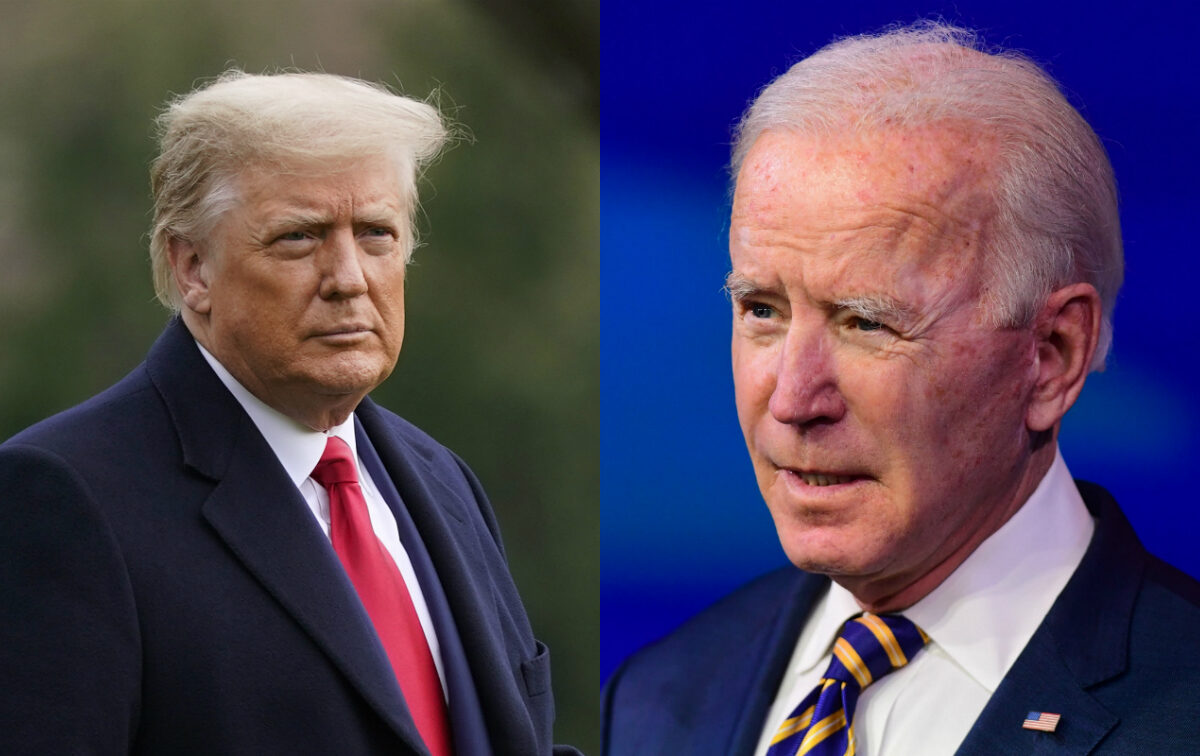 According to a tally by The Epoch Times, 40 representatives plan on objecting to electoral votes. They’re now joined by 12 senators. Sen. Josh Hawley (R-Mo.) this week was the first senator to announce plans to object.

“I cannot vote to certify the electoral college results on Jan. 6 without raising the fact that some states, particularly Pennsylvania, failed to follow their own state election laws,” Hawley wrote in a statement on Dec. 30.

Democrats have criticized the plans, alleging circumstances were different when they attempted objections in 2017 and succeeded with launching one in 2005.

The group of GOP senators on Saturday acknowledged that most if not all Democrats, and “perhaps more than a few Republicans,” will not vote to uphold the objections.

“But support of election integrity should not be a partisan issue,” they added. “A fair and creditable audit—conducted expeditiously and completed well before January 20—would dramatically improve Americans’ faith in our electoral process and would significantly enhance the legitimacy of whoever becomes our next President. We owe that to the People.”