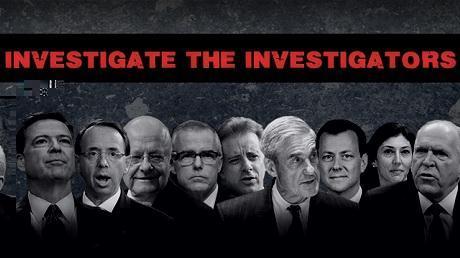 DOJ/Durham Report: Obama-era officials may be charged in Probe of FBI, Attorney General General William Barr said Wednesday that more charges are possible in the investigation led by John Durham, the U.S. attorney investigating the origins of the Trump-Russia probe.

Barr was asked about the status of the probe during an interview with NBC News. He declined to say whether Durham, the U.S. attorney for Connecticut, is nearing the end of the probe, which began in April 2018.

“So there could be?” Williams asked.

“Yeah, there could be,” said Barr.

Barr also declined to say whether the public will hear anything about a report from Durham prior to the election in November.

NEW #Durham According to NBC News transcript, asked by @PeteWilliamsNBC if “it's unlikely there'll be further criminal charges?” Attorney General Barr said, “No, I wouldn't say that at all, no.” READ FULL EXCHANGE: PETE WILLIAMS: Let me ask you finally about the Durham report.

Barr tapped Durham to investigate several aspects of the U.S. government’s surveillance of the Trump campaign and Trump associates. Durham has investigated findings from a Justice Department report that found the FBI abused the Foreign Intelligence Surveillance Act as part of an effort to spy on former Trump aide Carter Page.

Former FBI attorney Kevin Clinesmith pleaded guilty in the probe on Aug. 19 to altering a June 2017 email from a CIA analyst to downplay Page’s relationship with the spy agency.

Clinesmith admitted to adding the phrase “not a ‘source’” to the CIA analyst’s email before passing it on to others at the FBI. Page was a source for the CIA from 2008 through 2013.

Barr has said that Durham is investigating whether Russian intelligence operatives fed disinformation to former British spy Christopher Steele, whose dossier the FBI used to obtain surveillance warrants against Page.

Durham is also reportedly investigating an Intelligence Community Assessment that said the Russian government meddled in the 2016 election specifically to help Donald Trump.

Barr said in an interview on Aug. 13 that there will be “significant” developments in the Durham probe before Election Day. He has also said that any developments in the investigation will not violate the so-called 60-day rule, an informal policy by which the Justice Department avoids prosecutions in politically-charged investigations within 60 days of an election. 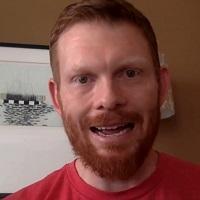