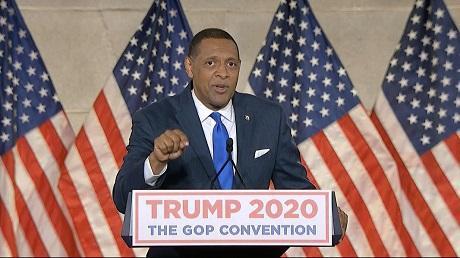 Black democrat chastises his party for failing America. Vernon Jones Goes Off During RNC Speech; 'Dems do not want black people to leave their mental plantation'

During his Monday night speech at the RNC, Democrat Vernon Jones revealed the Democrats game-plan for keeping their stranglehold on the black vote.

“The Democratic Party does not want Black people to leave their mental plantation,” Jones said.

“We are free people with free minds.”

“On issue after issue he destroyed these negative forces that have afflicted the Black community for decades,” he said.

“The Democratic Party has become infected with the pandemic of intolerance, bigotry, socialism, anti-law enforcement bias and a dangerous tolerance for people who attack others, destroy property and terrorize our own communities,” he said.

What is your reaction to Jones' speech? 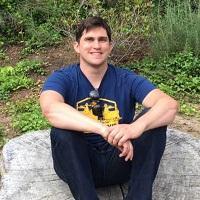