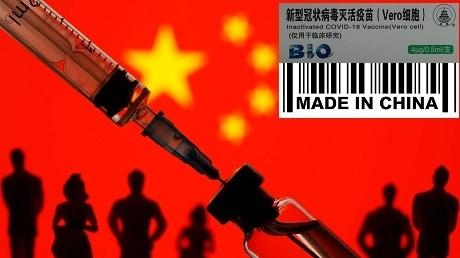 Doubts and concerns about Chinese vaccines.

Chinese health authorities have approved three coronavirus vaccines (developed by Chinese state-owned enterprises, Sinopharm, Sinovac and CanSino Biologics) despite not having published the results of Phase 3, a crucial stage in clinical trials with human subjects.

It is important to mention that when COVID-19 began to spread in January 2020, the Chinese government focused only on isolating hot spots to prevent a national epidemic. At that time, the possibility of creating a vaccine was not even contemplated. It was until mid-March—when the Chinese authorities acknowledged that the severe contagions were out of control—that they began to work on a vaccine to immunize their vast population.

Between March and the end of June—when it was revealed that Chinese authorities were already vaccinating military officers—only three months had passed since clinical trials had begun, a time span in which it is scientifically impossible to produce a reliable vaccine while following all needed testing protocols.

Everybody knows that the quality of Chinese products is not the best since China’s priority is to produce cheap products. And those vaccines, which were made for their domestic market, most likely have quality issues. Even the United States, despite its advanced pharmaceutical and technological capacity, spent 9 months developing its vaccine in an electoral year with a President pressuring for swift results. In other words, it is not plausible that China produced its vaccines in just over 3 months when Phase 3 takes about 6 months. This is the reason why there is a lack of transparency about the results.

Countries have reported problems with Chinese vaccines. For instance, Brazilians reported that one citizen died and that another citizen was left with a paralyzed arm. In Peru, a volunteer contracted pneumonia and died, which forced Peruvian health authorities to suspend tests of the Chinese vaccine. In Indonesia, a 33-year-old nurse died shortly after receiving Sinovac’s vaccine. Tao Lina, a Chinese immunization expert, alerted users of Weibo social media site that the Sinopharm vaccine was the most unsafe in the world since it could cause about 73 side effects. As expected, Chinese political authorities deleted Tao’s account. 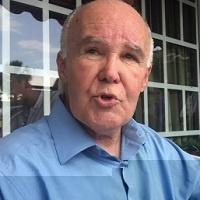