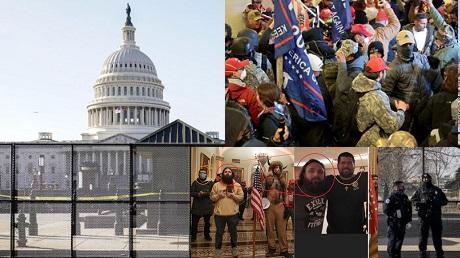 Mass Media Misrepresenting Capital Bldg Caos. The founder of Moms for America (MFA) says the media has misrepresented the protests at the Capitol building in Washington D.C. on Jan. 6, and that protestors did not violently “storm” the building or loot.

In a press release issued on Jan. 7, Kimberly Fletcher, a mother of eight and founder and president of MFA, said that some media outlets were exaggerating the alleged violence and looting that occurred on Wednesday and claimed that the majority of actions taken were peaceful.

“What you are seeing on the media are lies,” Fletcher wrote.

“They are trying to make this all about President Trump and millions of people who love freedom and simply want honest elections we can have confidence in. I am here in D.C. I was at all these events. So, let me share the truth and facts.”

Fletcher said that MFA had been warned by the U.S. Capitol Police (USCP) and its own security team prior to the protests that Antifa and BLM were “communicating through their networks—via email and social media—that they were going to dress like Trump supporters, infiltrate our events and cause trouble.”

The MFA founder added that by the time the crowd of protestors had arrived at the Capitol, the bike fences had already been turned over or had been moved aside, allowing protestors to enter in a calm manner as opposed to “storming” through.

The USCP didn’t respond to a request for comments from The Epoch Times. 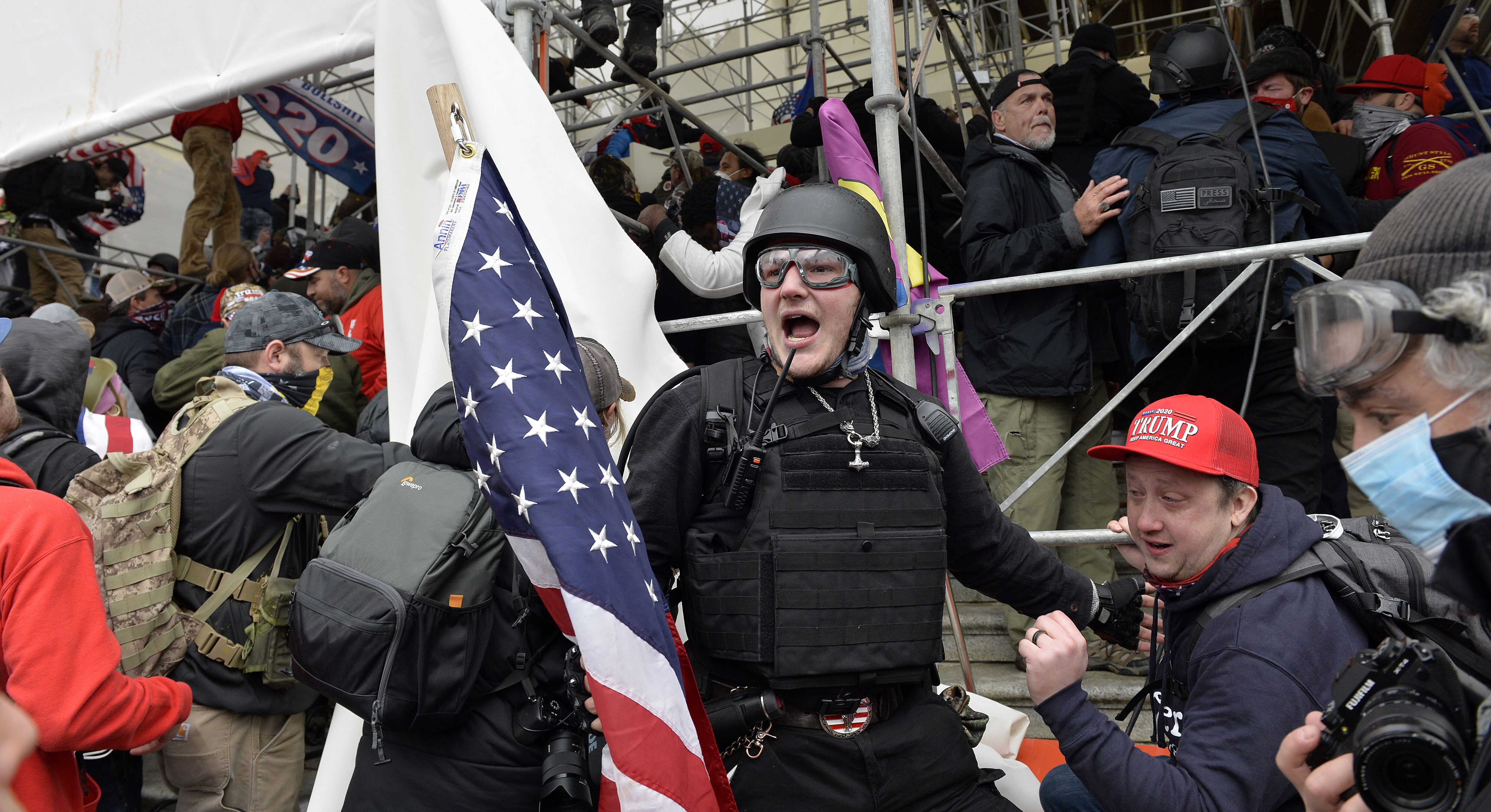 “They mostly just walked up the stairs and sat on the steps or stood on the porches. Most of the people at the Capitol were just praying, talking, and singing ‘God Bless America.’ We had no idea what was going on inside the Capitol,” she wrote.

“There was a whole platform of media outside the Capitol looking bored because nothing was happening but people sitting, standing, talking, singing, and praying.”

She said the crowds of protestors that gathered in and around the building were of all colors, and ages and “united in one human race.”

They were carrying flags, singing, showing their love for America, kindnesses, and respect for each other, Fletcher wrote.

“We did not lay siege to the Capitol, but a lot of Trump supporters followed once the walls were down … Were there some folks that acted unruly, yes. And while I do not condone the actions, I certainly understand the frustration behind them,” she said. 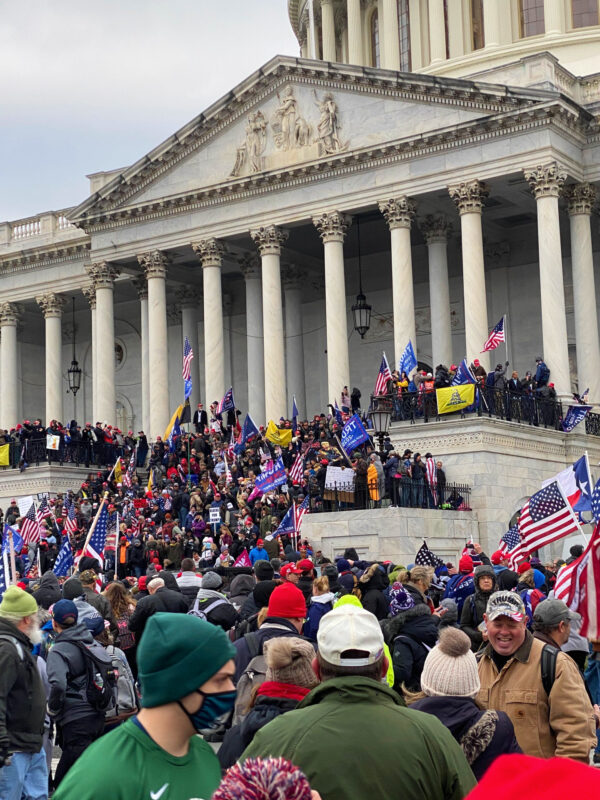 Fletcher went on to accuse the media of lying and sensationalizing Wednesday’s events, noting that there was a “30-minute disturbance by a few radicals in amongst thousands of people who were just peaceably assembling.”

“Former Vice President Joe Biden introduced the ‘under siege’ phrase that became the standard talking point for media,” she continued.

“Still, those who entered, while they should not have done so, they didn’t deface property or tear down statues. They did not loot, burn or steal anything,” Fletcher said.

“Everyone is frustrated, disheartened, and some even despairing that the elections are being stolen from them, but no one is rioting or looting or burning the Capitol,” she added.

On Wednesday, Journalist Andy Ngo, an expert on Antifa, dismissed claims that the group was behind the Capitol Hill protests.

“The people occupying the Capitol building do not look like Antifa people dressed in Trump gear or Trump costumes,” he told The Washington Examiner. “I have seen no evidence that they are able to coordinate a mass infiltration on this scale before, so I’m really skeptical that they would have been able to do it here without any of that information leaking out.” 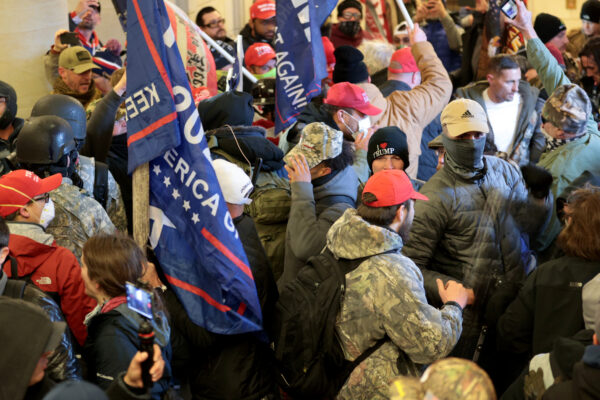 Five people tragically died during Wednesday’s riots, and officers have so far made 68 arrests.

Ashli Babbitt, 35, of Huntington, Maryland, died of a gunshot wound after being shot inside the Capitol building. Rosanne Boyland, 34, of Kennesaw, Georgia; Kevin Greeson, 55, of Athens, Alabama; and Benjamin Phillips, 50, of Ringtown, Pennsylvania, all suffered medical emergencies.

The White House on Thursday condemned the violence that took place at the Capitol and assured the American public that there will be an “orderly transition of power.” 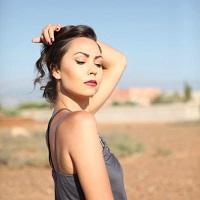 Author: Katabella Roberts is journalist at The Epoch Times. @katabella10