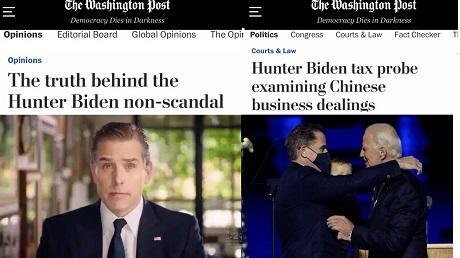 These outlets changed their tune about Hunter Biden more than a month after Americans cast their ballots in the presidential election, which is causing many to question the timing of their coverage.

The liberal press was accused of sweeping these incriminating allegations under the rug to save face with Joe Biden, pre-election.

Before the election, the Washington Post shared the headline: “The truth behind the Hunter Biden non-scandal.”

If this sounds familiar, it’s because it is. One America’s Chanel Rion broke this story of corruption last year. However, outlets accused One America News of pushing false narratives. 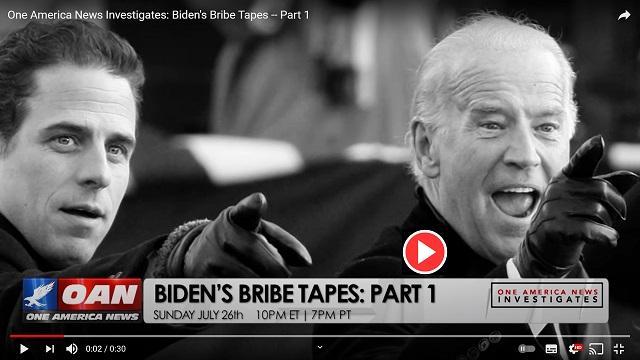 f all the media deceit and propagndizing disseminated in the lead-up to the election to justify their refusal to report on the Hunter Biden documents -- despite knowing they were genuine and not from Russia -- this on CNN from @camanpour may be the most amazing: pic.twitter.com/mkI4Jtd4SN

Now that the voting window is long over, networks have no need to conceal this information. For example, ‘Politico’ published a piece with the headline: “Hunter Biden Story is Russian dis-info.” This is a stark contrast to their most recent post-election headline: “Justice Department’s interest in Hunter Biden covered more than taxes.”

Politico before & after the election 🧐 pic.twitter.com/xyb5pX8Qi0

President Trump has spoken on this throughout his presidency, calling out mainstream media outlets for only covering stories that hurt him. Despite this, the President remains hopeful the truth will prevail.

“They will lie, they will obstruct, they will spread their hatred and their prejudice, but we will not back down from doing what is right,” The President stated in an address to the Faith and Freedom Coalition in 2017. “Because as the Bible tells us, we know that the truth will prevail.”