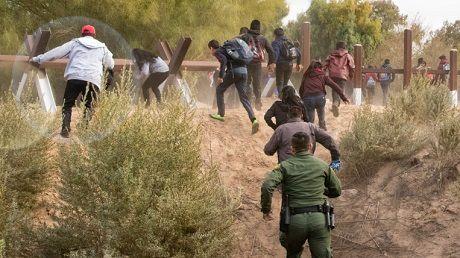 Customs and Border Patrol revealed figures showing that one of 20 border sectors is experiencing a nearly 400 percent increase in attempted border crossings.

The shocking figure is buried in a recent Customs and Border Patrol (CBP) press release, “Convicted Murderer and a MS-13 Arrested by RGV Border Patrol.”

The press release details how the Rio Grande Valley (RGV) sector of the border has arrested 1,625 criminal aliens in fiscal year 2021 in comparison to 338 migrants last year:

“These criminal aliens were convicted here in the United States for crimes other than immigration, ranging from murder, sexual crimes, assault, and narcotics trafficking,” the press release clarifies. 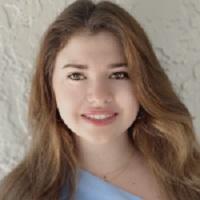