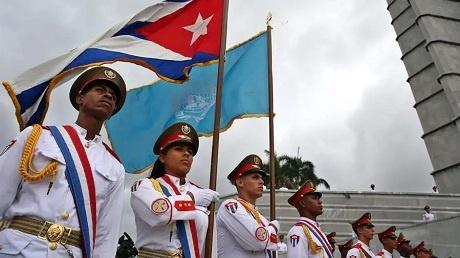 The timing of military deaths who have loyally served communist despotism deepens the belief that the Castro regime’s counterintelligence apparatus may have seen ghosts of a palace revolution, real or imagined.

“Another One Bites the Dust” is a 1980 musical hit that was popularized by the legendary British rock band Queen. By “biting the dust”, one could guess what was meant. On Saturday, September 25, another high-ranking military official from the communist Cuban military forces died. Colonel Eladio Julian Fernandez Civico passed away, according to both the Revolutionary Armed Forces Ministry (MINFAR) and state press. This constitutes the thirteenth death of key members of the armed regime-sustaining institutions since the Cuban Uprising that started on the 11th of July. More than two months later, the Cuban military pandemic continues.