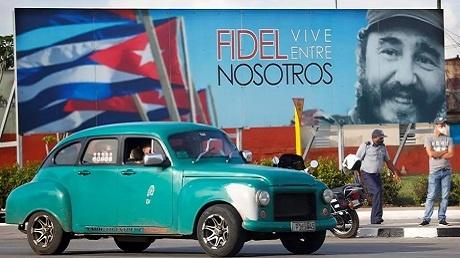 Racism and the Economy Were not the Causes of the 2021 Cuban Uprising.

The racial factor is circumstantial and can only be sustained through the lens of Critical Theory of Race madness.

BBC News published an article on August 20 about the Cuban Uprising of July 11. The piece centered around the opinion of Alejandro de la Fuente, a historian and professor of African and African American Studies at Harvard University, on Cuba and the potential triggers of the cited popular protests throughout the Island. The relevancy of this work is strictly in its argument and why it must be reviewed and challenged. Racism and economics were not the causes of the massive demonstrations.