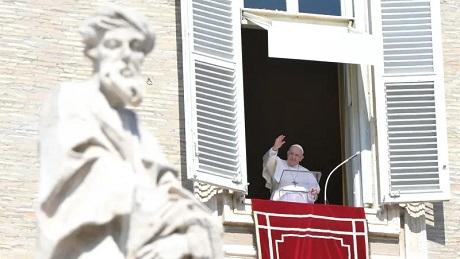 The latest anti-Cuban developments in the Vatican should surprise no one. Throughout the years, Pope Francis has shown a troubling affinity for Marxist regimes and disregard for human rights violations.

It should have surprised no one when the Vatican’s political police removed a Cuban flag from a kneeling parishioner who was quietly praying for Cuba’s freedom during the October 24 Sunday Mass at St. Peter’s Square. The papacy under Cardinal Jorge Mario Bergoglio has witnessed a seismic shift in the Holy See’s relationship with pagan political religions such as socialism since 2013. Castro-Communism, however, appears to have a special place in the heart and soul of Pope Francis.