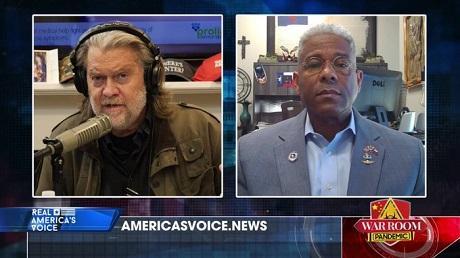 Louisiana AG Jeff Landry announced earlier this afternoon that Louisiana is joining in on the Texas lawsuit filed yesterday against the states of Georgia, Michigan, Wisconsin and Pennsylvania over irregularities and lawlessness in the conduct of the 2020 election.

Allen West told Steve Bannon, “I think you’re going to see ten states sign on to this petition and lawsuit.  I know as you said Louisiana just came on board.”

SEVEN states have now joined the Texas lawsuit, arguing that the Equal Protection Clause has been violated in this election from state-to-state: