Sanders admits Dems are the party of coastal elites 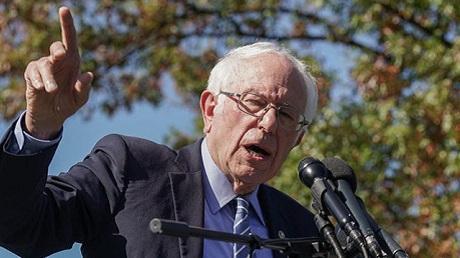 Sanders admits Dems are the party of coastal elites. Democrats represent the interests of the nation’s billionaires who are concentrated in Washington, D.C., New York City, and Los Angeles.

Days before the 2020 presidential election, Sen. Bernie Sanders (I-VT) says Democrats are the “party of the coastal elites.”

During an interview with Seth Meyers, Sanders admitted that Democrats represent the interests of the nation’s billionaires who are concentrated in Washington, D.C., New York City, and Los Angeles.

“I think it is fair to say that in many ways the Democratic Party has become a party of the coastal elites, folks who have a lot of money, upper-middle-class people who are good people, who believe in social justice in many respects,” Sanders said.

“But I think for many, many years the Democratic Party has not paid the kind of attention to working-class needs that they should’ve,” Sanders continued. “And that has a lot to do with who funds campaigns, etc.”

CNN analysis from September noted that “all the big banks” are backing Biden against Trump this election, as they backed Clinton against Trump in 2016.

Likewise, Biden continues campaigning with Hollywood celebrities who often earn seven-figures in any given year and are centralized in Los Angeles.

Actress Eva Longoria even hosted the Democrat National Convention (DNC) for Biden. Longoria has a net worth of about $80 million. 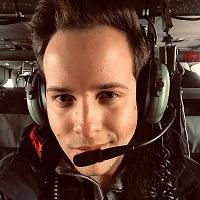 John Binder is a reporter for Breitbart News. Follow him on Twitter at  @JxhnBinder.
Read full article on BREITBART