Powell, the lead attorney for retired Lt. Gen. Michael Flynn, who is helping Trump's legal effort in the 2020 election, said on Sunday that people with links to top Democrats are using Dominion Voting Systems to commit "fraud" on elections. She did not present any evidence to support her claims.

Mentioned during a Fox News interview by host Maria Bartiromo were Nadeam Elshami, House Speaker Nancy Pelosi’s former chief of staff who last year became a lobbyist for Dominion, and Richard Blum, California Sen. Dianne Feinstein’s husband, who she said is a significant shareholder in the company.

"They have invested in it for their own reasons and are using it to commit this fraud to steal votes. I think they’ve even stolen them from other Democrats in their own party who should be outraged about this also," Powell said.

The attorney also suggested that Dominion had a hand in tilting the primaries in Joe Biden's favor. "Bernie Sanders might very well have been the democratic candidate but they’ve stolen against whoever they wanted to steal it from," Powell said.

Dominion did not immediately return a request for comment on Powell's claims.

The company, which has about a third of the voting machine market according to Bloomberg, has faced scrutiny in the past couple of days with voting problems reported in parts of Michigan and Georgia, although the company and local officials have discounted the idea that the software was to blame.

Dominion has customers in 28 states and Puerto Rico, including all of the battleground states where Trump and his allies are contesting and pinning their hopes on recounts after media outlets called the presidential race for Biden.

Earlier in the show, Powell said at least 450,000 ballots have been identified in key states that "miraculously" only have a mark for Biden and no other candidate down-ballot. She also claimed GOP Senate candidates in Georgia and Michigan had their races "stolen" from them and argued that recounts and audits are needed in most places across the country. 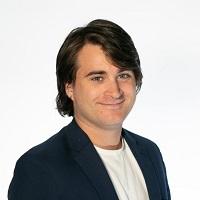 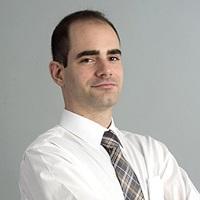