Navarro: Art of the steal report 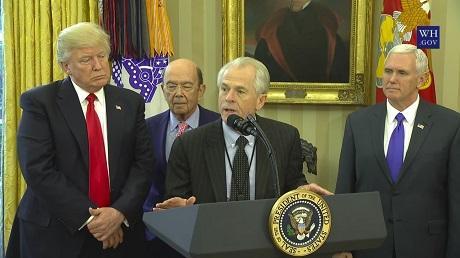 Navarro: Art of the steal report. Director of the Office of Trade and Manufacturing Policy and Assistant to the President Peter Navarro released a thirty-two page report on election fraud earlier this morning.

Titled “The Art of the Steal,” the report is the sequel to a prior report of Navarro’s on election irregularities that alleged outright voter fraud, ballot mishandling, contestable process fouls, equal protection clause violations, voting machine irregularities, and significant statistical anomalies.

A summary from the first report of the election irregularities alleged and which states they were present in is summarized by the chart below:

As for the new report, the key claims made are as follows:

Give the full report a read for yourself *HERE*. 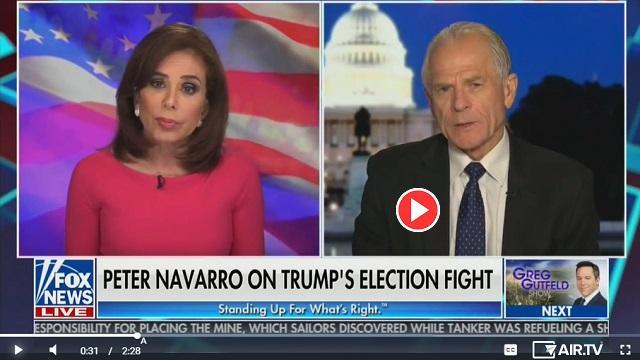