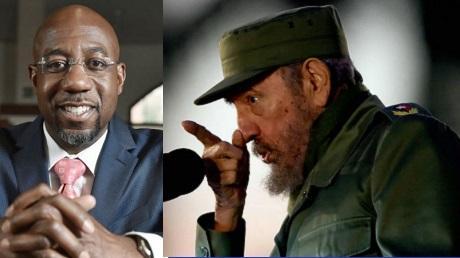 Warnock, a reverend headed into a January runoff election against Republican Georgia Sen. Kelly Loeffler, formerly worked at the Abyssinian Baptist Church in Harlem, New York, as a youth pastor, Fox News reported. Castro spoke at the church in 1995 while Warnock, a Democrat, worked there.

Warnock’s campaign told Fox News that he was not involved in decision making and was a junior member of the church staff. His campaign declined to say whether the candidate attended the event, according to Fox News.

The late Castro “blast[ed] the United States with the vigor that was missing from his speech to the United Nations earlier in the day and winding up the evening with a rousing rendition of the socialist hymn Internationale,” the Miami Herald reported, according to Fox News. (RELATED: ‘We Have A List’: Pundits And Democrats Plan To Hold Trump Supporters Accountable) 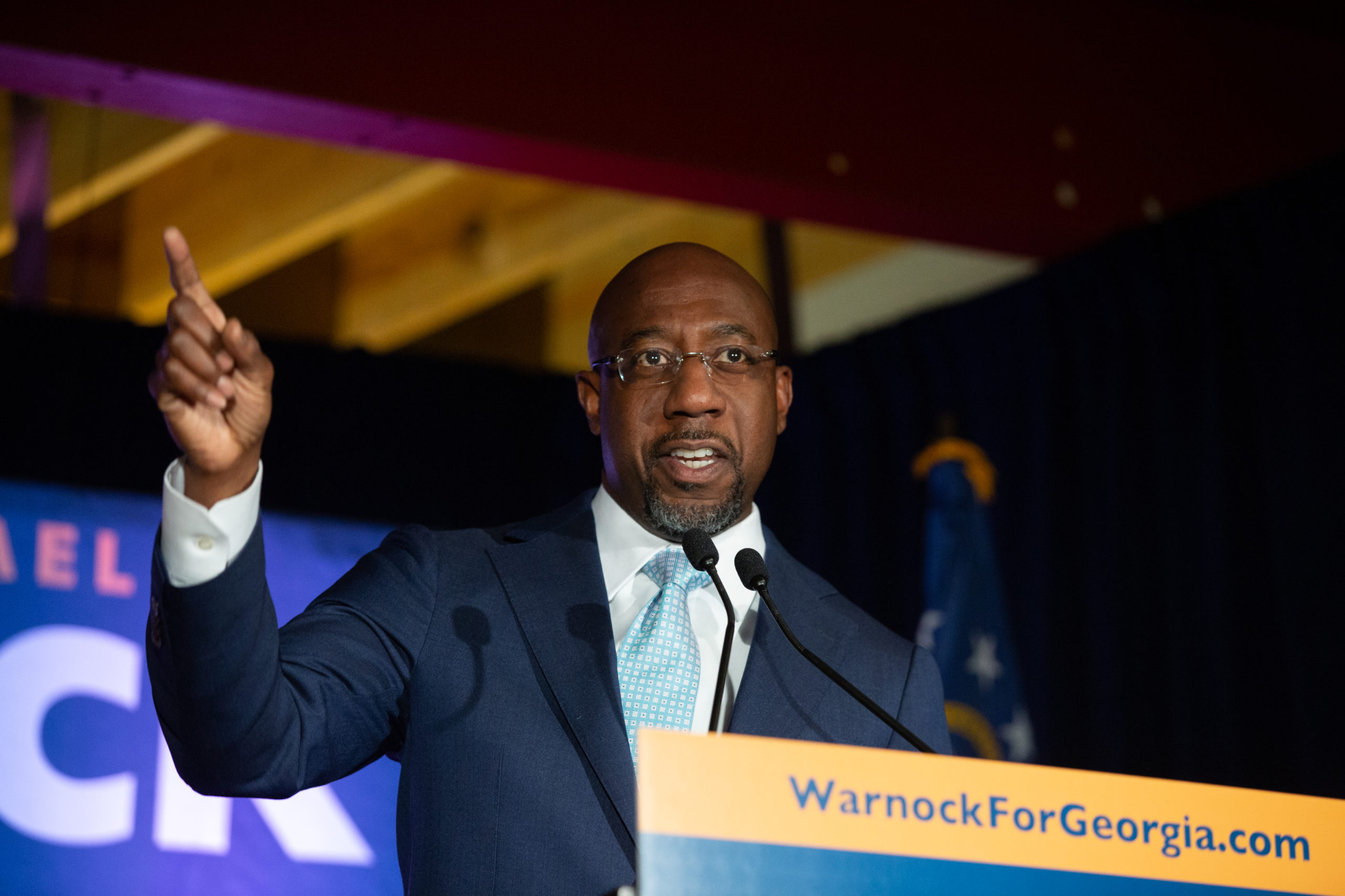 Footage of the event shows the church’s head pastor, Calvin Butts, appearing to praise the communist dictator before the audience chanted “Fidel! Fidel! Fidel!” repeatedly, Fox News reported. The publication noted that Castro wondered why the church welcomed him in his speech and said that he changed into military fatigues from his business suit before the event.

Warnock’s campaign did not immediately respond to the Daily Caller News Foundation’s request for comment. (RELATED: Alexandria Ocasio-Cortez Suggests ‘Trump Sycophants’ Should Be Held Accountable ‘In The Future’)

Butts, who is still the pastor of the church, said it was “in our tradition to welcome those who are visionary, who are revolutionary, and who seek the freedom of all of the people around the world,” according to Fox News.

Warnock has also been accused of anti-Israel bias for a speech he gave in 2018 as senior pastor of the Atlanta, Georgia, Ebenezer Baptist Church — Martin Luther King Jr.’s old congregation, according to the Times of Israel. 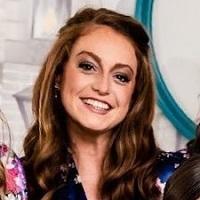