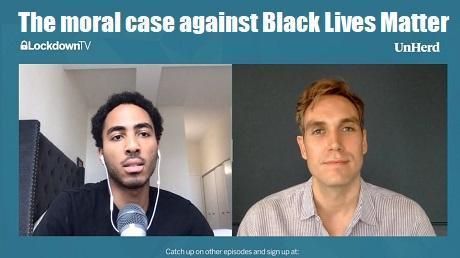 But there are important questions to ask about what the facts show about the scale of ‘systemic racism’, and whether drawing attention to race in such an intense way ultimately advances or hurts Martin Luther King’s vision of people being judged “not by the colour of their skin but but the content of their character.”

Coleman Hughes is just 24 years old, but as a fellow of the Manhattan Institute and Contributing Editor of City Journal, has already established himself as a brave and distinctly level-headed voice during heated times.

It was a pleasure to talk to him, and hear his measured and fair assessment of race relations in America, and the effect of the wider BLM movement. Have a watch above… 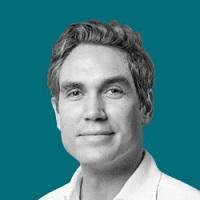 Author: Freddie Sayers is the Executive Editor of UnHerd. He was previously Editor-in-Chief of YouGov, and founder of PoliticsHome.

Those who believed that the collapse of the Soviet Union meant that communism had ceased to exist, never paid much attention to the Frankfurt School or Antonio Gramsci. The terms “progressive” or “liberal” are gross misnomers to categorize the ideological…

Marxism's 'social justice' front. 'Social Justice' Is Extortion. The Mafia is not as good at extortion as “social justice” activists. Feminists and race activists have successfully invoked moralism to demand preferences, special benefits, and power. The Mafia…