Death of the 7th military officer of the Cuban communist regime 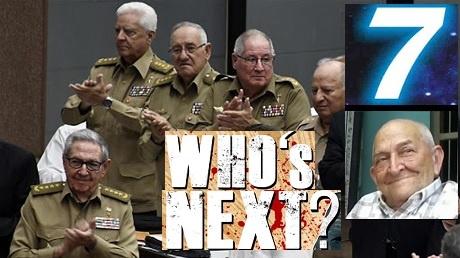 According to Granma, the fighter Gutierrez Santos died at the age of 92 in the morning of Sunday August 1st due to a pulmonary thromboembolism.

This is the first of the 7 cases of deaths reported so far in which the authorities or the regime's press have made known the causes of death of a military man.

The body of the combatant will be cremated and his ashes will be deposited in the Veterans Pantheon of the Colon Necropolis, "according to his will", according to Granma.

Gutierrez Santos was a member of the 26th of July Movement that started the Cuban revolution led by Fidel Castro, he participated in the failed assault on the Moncada Barracks.

In addition, according to Granma, Gutiérrez Santos was a leader of the party at the provincial level and was a delegate to the 1st Congress of the Communist Party of Cuba of which he was a militant at the time of his death.

The fighter Gutiérrez Santos received different decorations from the communist regime currently led by Díaz-Canel every decade until the 50th Anniversary of the State Security Organs, reported Granma.

Previously in a period of 10 days, the Cuban regime announced the death of the chief of the Eastern Army Agustín Peña; and brigadier generals Marcelo Verdecia, Rubén Martínez, Manuel Lastres and Armando Choy, and the military officer who died on July 28, Gilberto Cardero being the last of the first six. In none of the first six cases were the causes of death disclosed, and all the bodies were cremated.

Following the deaths of the six soldiers, a Cuban political analyst said that these events demonstrate that there are "fissures" within the Castro regime and that the public announcements of these deaths are aimed at promoting terror on the part of the dictatorship.

Cuban political scientist Julio M. Shiling had said that "it is no coincidence" that since the demonstrations of the Cuban people that began on July 11, six generals of the Armed Forces and the Ministry of the Interior have died.

"This is becoming more and more like an Agatha Christie novel," Shiling told The Epoch Times. "It's no coincidence all these numbers of dead people and the disappearance of any kind of physical evidence of their bodies."

Shiling explained that the design of the Cuban communist state operates under Lenin's concept of democratic centralism, which teaches that a monolithic posture is necessary for dictatorial success. 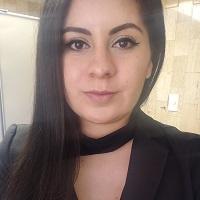