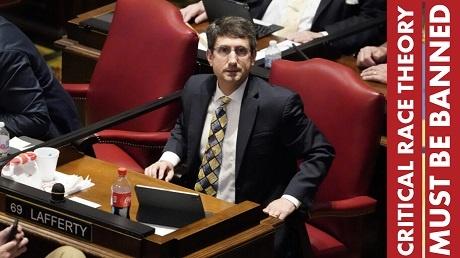 A new Tennessee bill seeks to ban critical race theory from being taught in state schools. The state assembly approved the bill Wednesday.

The measure states funding will be held from public schools that push the theory that the U.S. is a “fundamentally racist country.” Lawmakers have said teaching the theory would be harmful to students.

On the other hand, supporters of the bill asserted facts must be presented to students in an impartial fashion. Critics have argued all issues must be put out without favoring or disfavoring any of them.

Republican Gov. Bill Lee said he intends to sign the bill once it reaches his desk. This comes as similar legislation is pending is several other states.