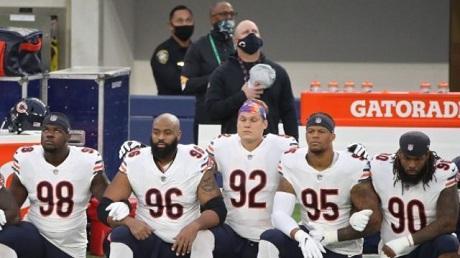 The NFL enjoyed a rebound in the ratings and a relatively rare week of good fortune over the Thanksgiving holiday, but it did not last.

One week after having their best ratings week of the year, the NFL faceplanted with a 14.5 million viewer average for Week 13. That number represented a 29% drop in viewership from Week 13 of last season. For the year, the league is averaging 15.2 million viewers per week, an eight percent drop season-to-date.

Postponements and scheduling complications stemming from the coronavirus definitely played a role in the chaos of Week 13, as did the ongoing disaster that has unfolded in Dallas. For years, the NFL could count on the Cowboys to provide solid primetime and afternoon national ratings. However, historically bad defensive play and a series of bizarre coaching decisions have spoiled Dallas’ television appeal. So much so that the league has flexed the Cowboys scheduled Week 15 Sunday Night Football matchup against the 49ers, something that would have been unthinkable as recently as last year.

There’s ever a good time to have bad ratings, but this year is a particularly bad time for the NFL to regress.

The stakes are high. All of the league’s media deals expire after the 2021 and 2022 seasons. There are potentially billions of dollars at stake as the NFL tries to nearly double its $5 billion annual rights fees from media partners ESPN, CBS, NBC, and Fox.

After growing 5% in each of the past two seasons, some TV executives worry the NFL’s 7% drop through the halfway point of 2020 augurs a return to the 2016 and 2017 seasons — when average audiences fell 8% and 10%, respectively.

Of course, there’s a reason why NFL executives would fear a ratings collapse similar to that of 2016 and 2017. After all, it was in 2016 that original anthem protester and then-49ers quarterback Colin Kaepernick began his anthem protests. The protests were copied by several other players and then, copied by virtually the entire league in 2017. Those actions heralded the beginning of a stunning decline in the popularity of America’s most popular game.

The beginning of the 2020 season saw the NFL complete their surrender to Kaepernick’s social justice movement when Commissioner Roger Goodell publicly said he wished he had “listened” to Kaepernick earlier. That, coupled with an avalanche of social justice imagery and messaging after the death of George Floyd, only further distanced the league from a fanbase searching desperately for an escape from politics and pandemics.

Therefore, it should surprise no one that the NFL finds itself in a similar spot to where they were a few years ago, they’ve earned it. 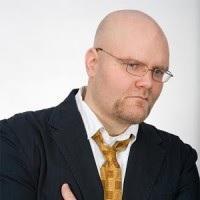