Barr categorically denies any systemic racism in US

Barr categorically denies any systemic racism in US 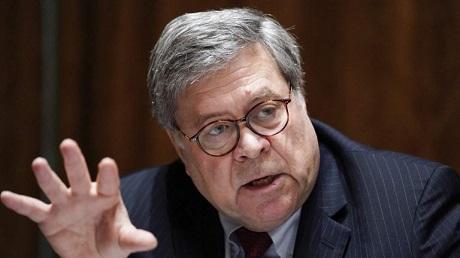 Attorney General William Barr is speaking out against the idea of systemic racism in American institutions. In an interview this week, he rejected the notion that racism is built into the Justice Department and, instead, suggested there’s more of an issue with stereotyping among individual cases.

“I do think there appears to be a phenomenon where African Americans feel like they’re treated, when they’re stopped by police frequently, as suspects before they’re treated as citizens,” Barr stated. “I don’t think that necessarily reflects some deep seeded racism in police departments or in most police officers.”

Barr also slammed the mainstream media for how it has covered the recent protests and shootings of unarmed black men. He said these incidents are not a widespread issue like they are being reported.

Barr went on to discuss the ongoing unrest across the U.S. and said he believes Antifa is at the heart of the violence continuing to plague American cities. Additionally, he confirmed the Justice Department is actively monitoring the actions of the far-left group.

“I’ve talked to every police chief in every city where there has been major violence and they all have identified Antifa as the ramrod for the violence,” he explained. “We know people who are flying around the country…we see some of the purchases they are making before the riots of weapons to use in those riots.” 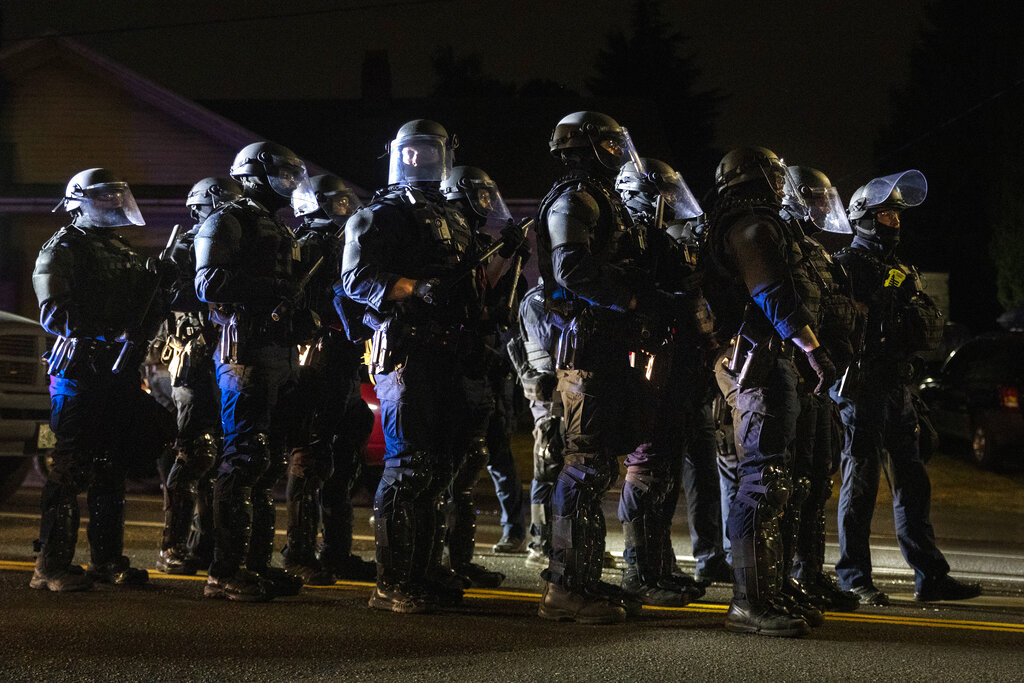 FILE – In this Aug. 30, 2020, file photo, Portland police take control of the streets after making arrests on the scene of the nightly protests, at a Portland police precinct in Portland, Ore. (AP Photo/Paula Bronstein, File)

Barr also acknowledged that while significant progress has been made to reform institutions over the past 60-years, there’s still more that needs to be done. However, he said the vilifying of law enforcement officials needs to come to an end.

“I think we have to make sure that stereotypes do not govern our actions in the justice system and I think police departments do a pretty good job of trying to police against that,” said the attorney general. “And I think there’s more progress to be made…but the demonization of the police and the idea that this is so widespread and epidemic is simply wrong.”