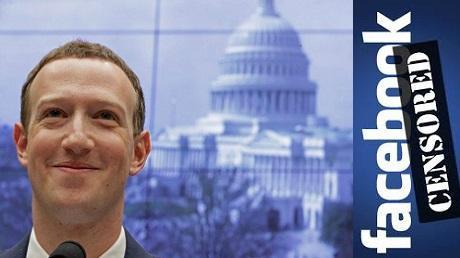 Facebook announced this week that it may restrict certain aspects of its platform following November’s general election as part of a larger effort to limit social unrest. A spokesperson for Facebook suggested that executives including Sheryl Sandberg and Mark Zuckerberg may censor specific information if they believe it is likely to heighten political tensions following the election.

According to a report by the Financial Times, Facebook announced this week that it will “restrict the circulation of content” following November’s election to curb violence and social unrest. The announcement follows efforts by Facebook to address concerns from those who have alleged that the platform aids in voter suppression and promotes election-misinformation.

Facebook Head of Global Affairs Nick Clegg said that the company is prepared to adopt a set of policies that are designed to decrease the likelihood of social unrest following November’s election.

“There are some break-glass options available to us if there really is an extremely chaotic and, worse still, violent set of circumstances,” Clegg said.

Clegg claims that Facebook has used similar protocols in other areas of the world to limit “We have acted aggressively in other parts of the world where we think that there is real civic instability and we obviously have the tools to do that [again],” Clegg said.

In Sri Lanka and Myanmar, Facebook limited the reach of posts made by users that violated the platform’s policies. In some cases, it limited post reach for users that had been found by Facebook to have repeatedly posted election-related misinformation even though they did not violate the platform’s hate speech rules.

Clegg admitted that high-ranking Facebook executives will be in charge of content censorship decisions. Facebook COO Sheryl Sandberg and CEO Mark Zuckerberg will have the authority to censor posts if they believe they are likely to spread misinformation.

“We’ve slightly reorganized things such that we have a fairly tight arrangement by which decisions are taken at different levels [depending on] the gravity of the controversy attached,” Clegg said.

Breitbart News reported this week that Facebook had announced that it would stop promoting health-related groups to users to curb the spread of misinformation. Facebook has recently expressed concern about those who use the platform to spread anti-vaccination content. 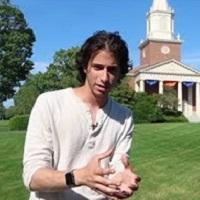